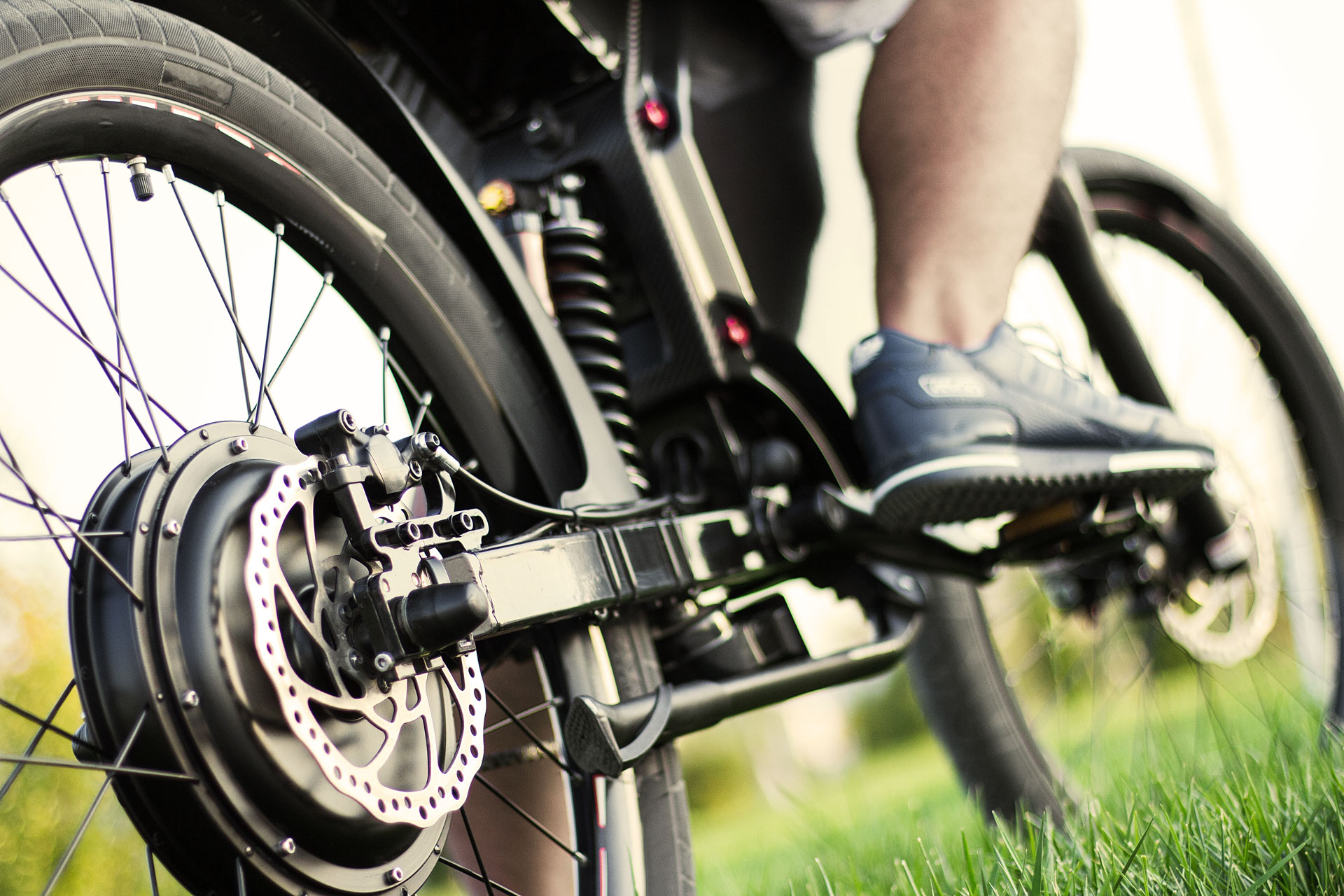 Table of Contents show
Overview
Is it cheaper to build an e bike or buy one?
Can you convert any bike to an electric bike?
Are e-bike conversion kits worth it?
How difficult is it to convert a bike to electric?
Can I turn my mountain bike into an electric bike?
Final Thoughts

These electric bike conversion kits can be found at department stores like Walmart, and even online on Amazon.

An alternative to using a conversion kit, would be to make your own bike from scratch. However, this would require more expertise.

For many users, it is easier to use a conversion kit to upgrade their regular bike.

Is it cheaper to build an e bike or buy one?

There is a simple and standard way to build e bikes using a conversion kit.

First, is getting the bike. Without that, you won’t have anything to build on. A conversion kit requires you to already have a bike ready to convert.

Let’s say you have a bike at home. Then you will save a lot of money, versus going out and purchasing a regular bike. If you don’t have a bike at home, finding used bikes may be an option from people who are looking to sell them.

Once you get the bike, you can purchase an e bike conversion kit for a few hundred dollars. Usually, they range between 300 and 800 dollars. On top of that, you will need a battery pack. Most of the time, these are not included in the ebike conversion kits, but some can have the battery included.

A new high-quality battery can cost anywhere between $500 to over $900. This depends on the brand and the capacity of the battery.

All of these electric bike components can add up in price, depending on the bike type, the quality of the battery, and the e bike kit.

If you are thinking about buying a new electric bike instead of converting, then depending on the type and features of the new e bike, it may be cheaper to just purchase the bike.

Some e bikes can be bought for between $600 and $1000 from a bike shop or a department store, without any bike conversion or conversion kits.

The main consideration is on you and your situation; whether you are on a tight budget, if you have a current bike already that you can convert, or you would just prefer a new e bike.

Can you convert any bike to an electric bike?

Most bikes can be converted into an e bike. As long as the bike has a conversion kit that matches it, it should be able to transform with no issue. Many conversion kits have a hub motor that can work with many bikes.

Are e-bike conversion kits worth it?

Yes, it can be worth it, especially if you already have a bike lying around or can get it for fairly cheap. Attaching the electric motor to the wheel makes it an extremely simple process as well. Using the hub motor kit is quite straightforward.

How difficult is it to convert a bike to electric?

Swapping the front wheel using a front wheel hub motor kit or the rear wheel, is very easy. In fact, it is a lot more simple than many people think. It also won’t take too long to install the hub motors on the front or rear tire on a conventional bike.

Can I turn my mountain bike into an electric bike?

Yes, mountain bikes can be turned into electric ones, making the ride up steep hills easier.

Electric bike conversion can be done to most bikes: whether that’s a mountain bike, hybrid, road bike, folder, tourer, or gravel bike.

A drive unit can be attached to the bottom bracket, and a powered wheel can be fit into the front or rear. You can also fit a powerful motor above the rear wheel to drive it with friction, or conceal the motor within the seatpost instead.

There are a variety of ways to transform bikes, and it is quite simple to do so — whether you convert the rear tyre or the front wheel using a front hub on standard bike frames, both have options.

The best electric bike conversion method is one that suits you. You can do it yourself and attach the conversion kit fairly simply, or you can purchase a brand new electric bike. The ideal way to proceed would be to look into the different conversion kits, and speak to a bike mechanic or retailer to weigh your options.